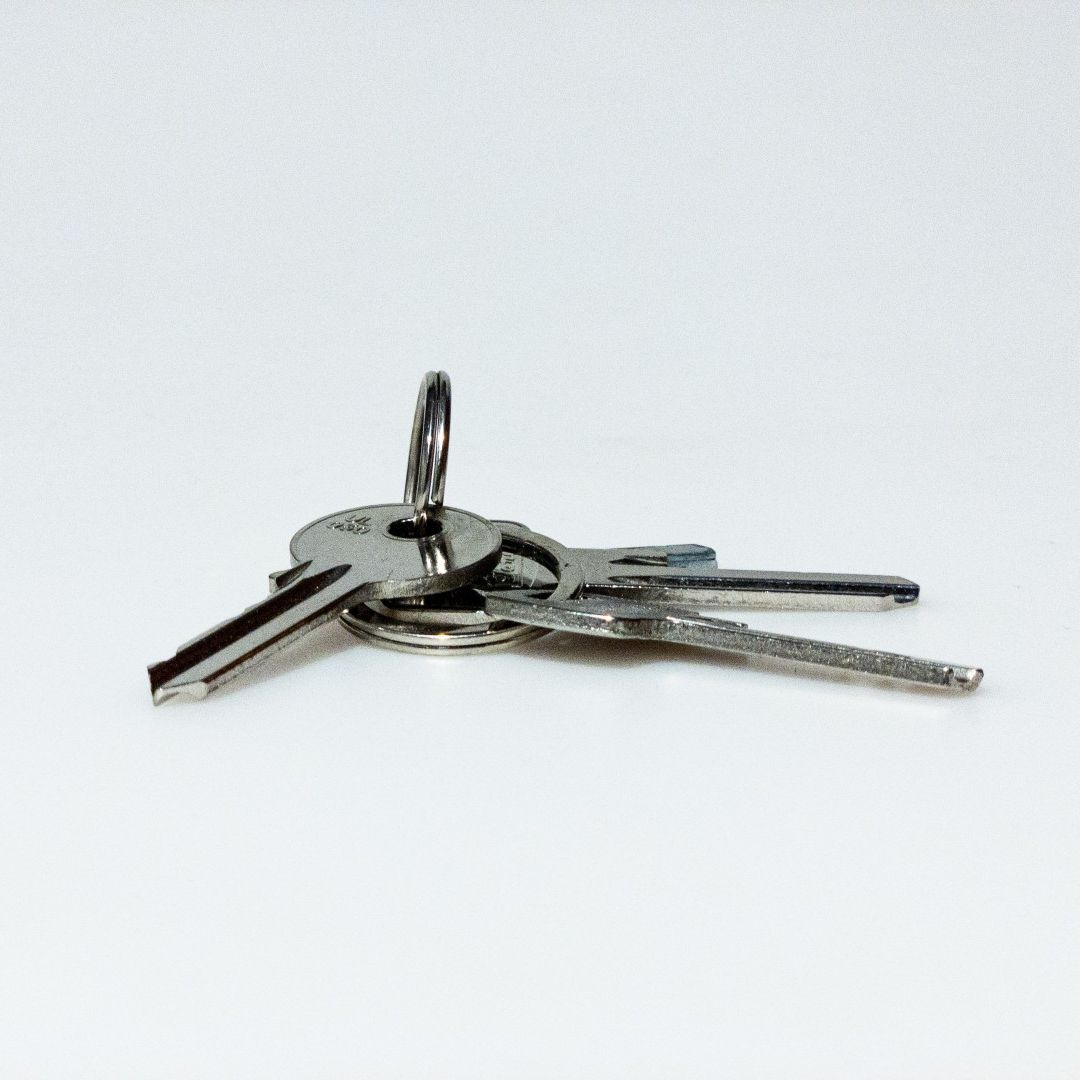 “There is a temptation in society to tar all benefits claimants with the same brush, however, now more than ever we need to be in a position to help others rather than ignore the issue.”

With the charity Shelter quite rightly lambasting certain agents for holding a bias against renting houses to people on benefits and two high profile cases in the news this week, there are a few aspects of this issue that need to be looked at.  Firstly, is the moral issue.  I completely agree that people who need the help of our benefits system should not be discriminated against, and with overpopulation and the poverty levels in this country hitting critical levels again, this is, now more than ever a contentious and vital discussion.

I have been in lettings for many years, and we’ve had numerous benefits tenants over that period that have been super, with never an issue, in fact, one of these tenants has been in the same flat for over forty years!  The problem is when things go wrong on the administration side, the local authority seems to have no powers to help the tenants or are simply just too busy to help.

A prime example of the way the council works first and foremost is the way they pay.  Every single tenancy agreement I have ever drawn up has always stated that the rent must be paid monthly in advance, which is the same more or less without fail across the sector.  The council payments come through four-weekly in arrears.  Just looking at this, you can see how easily this account is going to look out of sync with where it should be.  It will always be in arrears from day one!

Another problem I have seen is with tenants who have been in receipt benefits that are trying to get back to work, but as soon as they declare a small amount of earnings, the claim is cancelled, and the tenant must spend weeks falling further and further into arrears whilst trying to reinstate the original claim.  I have seen tenants fall into awful arrears for doing nothing more than trying to get back into work.  You can see why sometimes, especially when you have a family to worry about, the tenants are forced to think twice about taking on work due to the potential risk of arrears that can arise.

The second biggest problem I have had is that the council prefer to pay the tenants directly, as they say, that it empowers them and teaches them responsibility.  Now, in my experience, just because you are on benefits, does not mean you are irresponsible; however, it generally means that you will be on a tight budget.  Problems can occur if the council pay the already late rent to a tenant on the same day that some standing orders are taken for household bills.  The bills are paid immediately, meaning the rental money is now short, and the arrears begin mounting.  It’s simply just another transaction that does not need to happen.  Paying the landlord or agent directly will avoid ANY issues whatsoever.  It may also go some way to making landlords feel a little more comfortable when letting to a tenant in receipt of benefits, as there is a clearer route for the funds.  I have in the past called the council to see if they could help by clearing arrears that have amounted due to this exact issue, but they then state that their agreement is with the tenant, and not us, and as such, they will not help.

A third, and truly awful consequence of the way the council works is when a tenant’s circumstances change, and they are no longer entitled to the housing benefits they previously had.  I can outline a current situation I am having to clarify this.  In one house, we had a lady, and her partner, her adult daughter, and her daughter’s child.  They were all living there for around six years with no real issues.  Recently, the daughter decided to move out with her child, and as such, the council are now only paying half of the rent.  Instead of helping the remaining tenant and her partner to find a new house, or paying the balance of the rent in the intermediate period, they have told the tenant to stay put, until the arrears are so high the landlord has no option but to evict, and even then, to stay put until they pay for a bailiff to attend.  They state that if the tenant does anything else, they are making themselves voluntarily homeless.  This is a horrid situation to be in, as this tenant is a nice lady, and we’ve had a great relationship.  This is now an unpleasant position for her, our agency, and the landlord to be in.  It seems to me that the council are so understaffed and administratively handicapped that they are causing more issues than are necessary.  My experience with this type of situation is that the tenants will be evicted and moved to a very low-quality property in another town, taking away whatever support network the tenant has in place, and the landlord will be left with hefty arrears and no chance to reclaim them.  It will also leave a nasty taste in the landlord’s mouth who will most definitely think twice before choosing a benefits tenant in the future.

As I have already said, I believe every tenant should be considered and no one should be excluded simply because they are in receipt of benefits, however, it is easy to see how these experiences can quickly put a landlord off taking future benefits tenants.  It isn’t a position anyone would like to be in, but as the old adage says, “once bitten, twice shy”.

There is a temptation in society to tar all benefits claimants with the same brush, however, now more than ever we need to be in a position to help others rather than ignore the issue.  The blame is not always upon the tenant, but just as much on the system created to help them, and this is clearly failing.

If the topics covered in this blog affect you in any way, or you’d just like to discuss things further, please contact me at dan@eightfold.agency at any time and I’ll be happy to chat further.  This is something in which the whole industry needs to be pulling together, along with local, and national government to resolve!