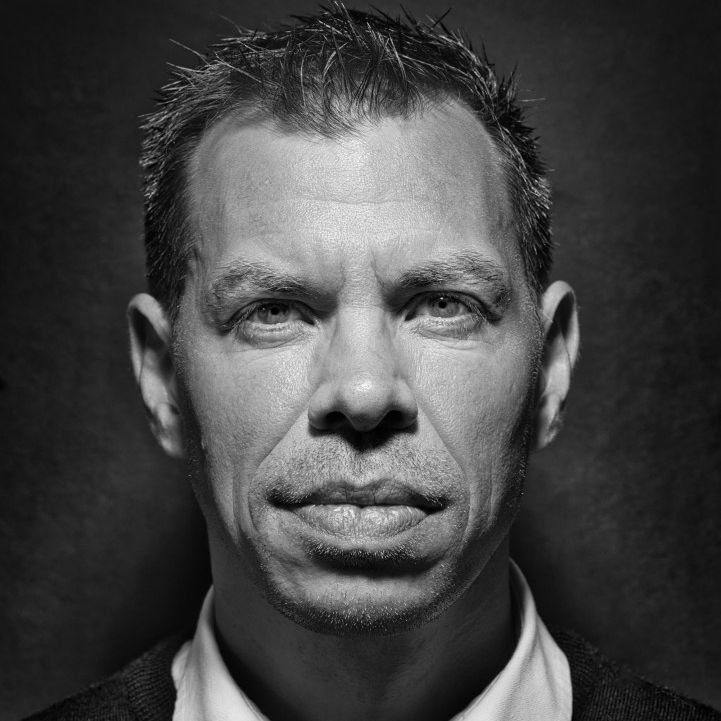 “I’ve seen a few landlords come unstuck in recent years where they have been misadvised and now own houses that cannot be rented to students.”

Speaking as an agent who has worked in the Brighton and Hove area for over fifteen years now, the last year was by far the most taxing, complicated and ultimately damaging year I can remember.  For the past decade at least the market has been very buoyant, for both landlords and tenants.  Many landlords discovered that by converting a standard four-bedroom house to a six-bedroom HMO they could maximise profit and the value of the asset at the same time.  By adding dormers and extensions at a time when the council was actively encouraging such developments, as well as the universities expanding their student numbers, it really was a market that was on the upward curve and seemed to be getting better and better each year.  But, like all markets, that particular wave has crested, and with it, the market will diminish.  This is not to say its dead, it just means that the quick buck is not there anymore.  It will always have a place; however, you will need to be a lot more strategic about how you enter the market if you are a landlord. Location and the general quality will need to be really improved and thought through, and in areas where article four has implied, a really good look at the density of the HMO’s in any area is essential before investing.

What is article 4?  It’s a directive from central government that gives local councils the ability to limit the number of HMO’s in any one area.  This has been used, too late in my opinion, to stop the demographic of any one area from becoming too "studentified".  So, in certain areas where the volume of student HMO’s is greater than others,  local primary schools can suffer for instance as there would not be the numbers of families in the area to supply the customers, and local communities have come together to lobby for a limit to be placed on the number of HMO’s in an area.  So, if you see a house that can be a great HMO, you really need to know how the local area is laid out first before you commit.  I’ve seen a few landlords come unstuck in recent years where they have been misadvised and now own houses that cannot be rented to students.  It’s not too bad for landlords that are cash-heavy, but if you have a 75% loan to value deal going on there is not a lot of manoeuvrability when it comes to lowering the rent and putting a family in instead of the higher-yielding students.  From a tenant’s point of view, I can only see this as a winning position.  Firstly, the tenant’s fees have gone. I won’t go into my feelings on this subject as that particular horse has bolted, and because of it, a few good agents are going to go to the wall, however, it is what it is, and the tenants have benefitted massively.  Also, with lower student numbers and heavy investment, leading to effectively an oversupply of HMO’s, at least in the short term there should be the opportunity for negotiation in rents, and you will most definitely see that the quality of the houses is improving.

There are two reasons for this.  Firstly, the purpose-built student accommodation that is being finished at this moment is of a really high standard.  Well thought out, and design-led these new properties have the feel of the American model, but it would be silly for British landlords to ignore what has happened in traditional student towns like Swansea where there are now whole roads that are effectively empty as the students have migrated away from the traditional student house, to the newer model of purpose-built student accommodation.  Traditional independent landlords will generally come up short when in competition with these companies as they are huge and will have masses of investment from the stock market and big investors, however, there are trends that can be followed that will at the very least help to make sure your house gets rented before others, and in a best-case scenario, increase the chances of getting a higher yield.

The thing to keep in mind, and we have discussed this before, is focusing on mental health as a blueprint.  In the past, when the market was good, the opportunity to squeeze in rooms was the norm, and it was always about how you could configure the house to fit in as many rooms as possible.  Now it's really about what you can give the tenants that is key.  First things first, let’s make sure if at all possible you give a lounge or communal area.  I’m not talking a sliver of the kitchen with a breakfast bar added, but in some cases, take a whole bedroom, and change it to a lounge, so they have a whole room dedicated to communal activities.  Put a TV on the wall, make it homely with some art.  Choose some paint colours that will make it feel warm, and not clinically white everywhere.  I’ll admit that in years past, we used to advise landlords to whitewash everything, my thought process on this was that its easier for the students to make good their scuffs and stains at the end of the tenancy, but in reality, it always looked uninviting, and as such, they were not really treated like homes, but as units.  So be freer with your creativity, add shelves, paintings, knick nacks, coffee tables and bits and pieces.  Try to make the properties feel as though they are a home, and they are more likely to be treated as such.  With the bedrooms, how about putting shelves in alcoves rather than just buying a wardrobe.  You’ll find that the amount of space utilised effectively is dramatically increased.  If there is space above a door, add a shelf, in fact, but as much storage in as many places as possible.  As long as it's not affecting the incoming light, it can really only help.  You don’t have to go all art deco on this, using Farrow and Ball paint and oak wood, some decent quality house paint is fine, and reclaimed wood is great as well – let's go as eco friendly as possible!!!  Other trends to look at are outside areas.  Let's get them hooked up properly, make them look good and maintain them.  There is still a great market to be had out there, and with investigations saying that student numbers could rise by another 500,000 by the year 2030, those that now embrace this new model could well find that they can surf the new wave that will be around for the next decade.

And now the tenants themselves, how have we seen their trends change.  Well, in previous years it was all quite predictable – you list all the houses in the second or third week of January, there is mass rushing and panicking, 65 – 70% of houses are let by Easter.  After that, it usually died a death whilst everyone was at home, and then slowly came back to life, culminating in A-Level clearing and another mass panic up with groups rushedly put together and much crying and joy when all was completed.  Well, last year changed up a lot, and this year, the trends are even changier (is that a word?).

So, let's start at the portals – Rightmove and Zoopla were the big players, with probably 80% of our business coming through them, which was nice, as they were by far the biggest slice of our marketing spend, this year though it's all very different.  Firstly the major portals across the board have not ignited the student's interest.  I'd hazard a guess and say we're probably 70% down on enquiries through these places – and the most interesting thing is the newcomers, and the way the students have taken to them – Unihomes and Sturents are probably the best – and we’ve seen a massive increase in the traffic received through these – Facebook is taking an increased market share, and also our own website as well – it all shows a trend to move away from the traditional formats – and the students seem to be the early adopters – as they should be really – so it may be a case of us following the students and their trends rather than trying to dictate in the future.

As per usual though, there is the normal situation of the groups falling apart before they have actually signed the contract, which is why we have been pushing the referencing and paperwork as a major priority this year.  We’ve found that as long as we’ve been chasing everything up, it's pretty good, but please don’t get offended, but as a demographic, our student tenants often do need a bit of nurturing – although I have seen through our enquiries that the vast majority of the legwork at the front end is done by the girls – come on boys – you need to be doing your fair share!

We’ve seen a big trend in the desire for the students to have a bills inclusive option available, and even though we are at pains to explain to them that any service like will cost them more than if they organised it themselves, but still, it seems to be what is wanted so who are we to argue.

So, there's a lot to this piece, and we’ve covered plenty of topics, both from the landlord and tenants point of view – if there's anything we've missed then message and we can try to answer them for you.