The Importance of the Census 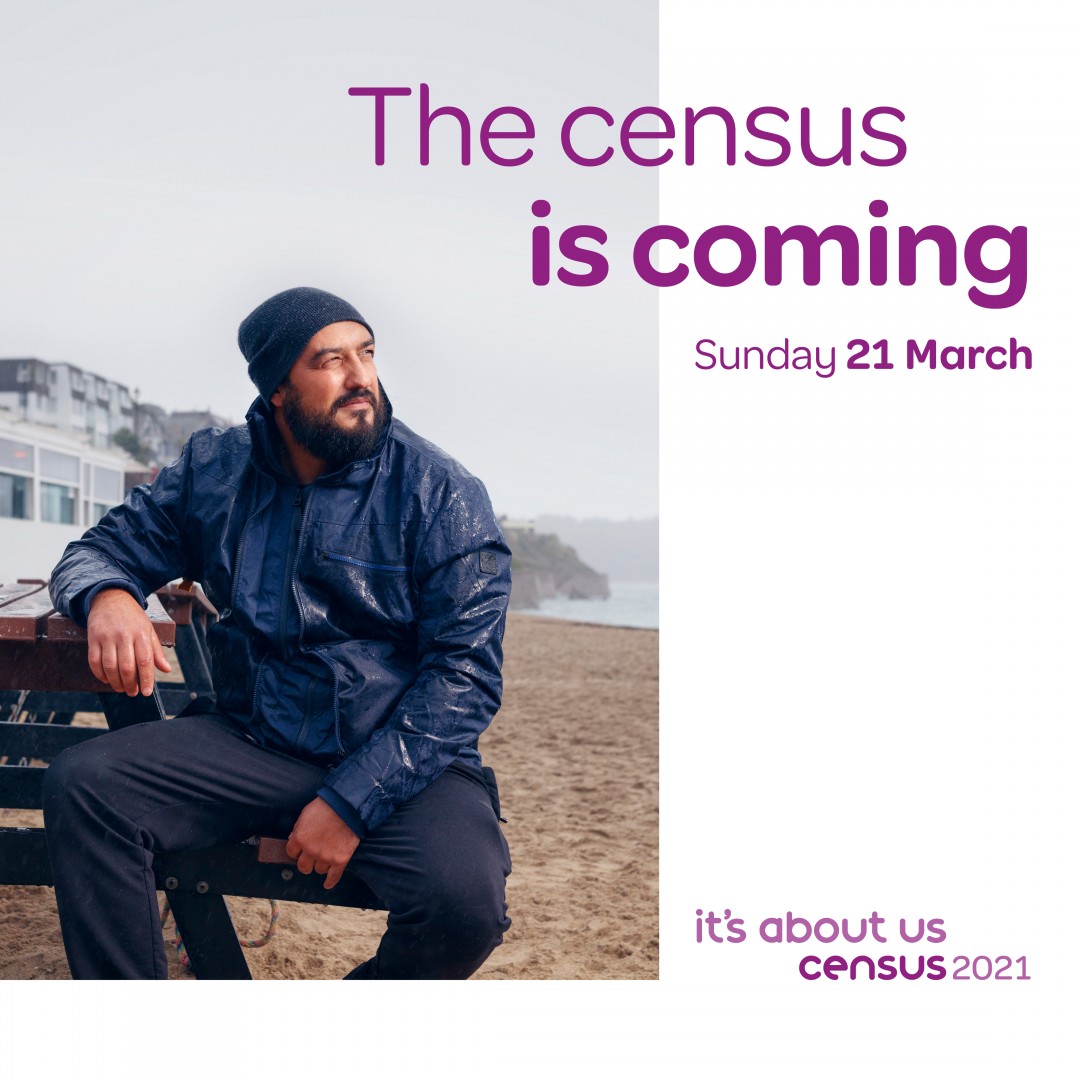 The Census is a survey that everyone in England and Wales is required to participate in every 10 years, run by the Office for National Statistics. For many of our tenants, landlords and staff this may be the first census that they’ve actively contributed to as adults, so it’s useful to understand the how’s, what’s, who’s, why’s and when’s involved in a census.

The next Census Day is on Sunday 21st March 2021. A census letter is sent to every household in England and Wales (Scotland and Northern Ireland have their own separate censuses), and as a digital-first census this year, households are encouraged to respond online at census.gov.uk.

The survey will include a series of questions that helps the government, councils and other organisations make better-informed decisions that will impact the planning and funding of our day-to-day lives and experiences including transport, education, healthcare, housing, emergency services and waste/recycling services.

Examples of successful application of census data included on the census website include:

Taking part is not only mandatory but is also hugely beneficial as it will give you a chance to make a positive impact on the way your community and its services improve and develop over the next ten years. It shows what is successful and what is in need of attention in each area. Some questions are voluntary, although it’s advisable to provide as much information as you are able to.

Every person in England and Wales must complete a census or be included on a census for the place where they’re living or staying – it’s not an opt-in/opt-out exercise, but a legal requirement. There are fines issued for supplying false information or failing to complete the census.

You still need to complete a census if any of the below apply to you:

You do not need to fill in the census if you’re staying in the UK for less than three months – however, the owner or manager of your accommodation may need to ask you some questions in order to accurately complete their census relating to their household.

In 2021, perhaps more than ever in our current lifetimes, it is vital that our government and councils understand our needs and how they have changed during the Covid-19 pandemic. Resources such as hospitals, schools, universities and job centres have become strained over the past year, which will likely be clearly reflected in the 2021 census results. Many people have lost or changed jobs or homes when they otherwise wouldn’t have; many personal finances have been stretched; many will have relied on services such as food banks – and the census will show real-life evidence of just how much knock-on effect the pandemic has had in these secondary terms.

We will see the results of the 2021 census unfold in reports over the coming weeks and months. Not only will it pinpoint another census day in our history, but we also hope to see positive change come into effect in the very near future to aid our country’s recovery from the pandemic and keep us moving forward.