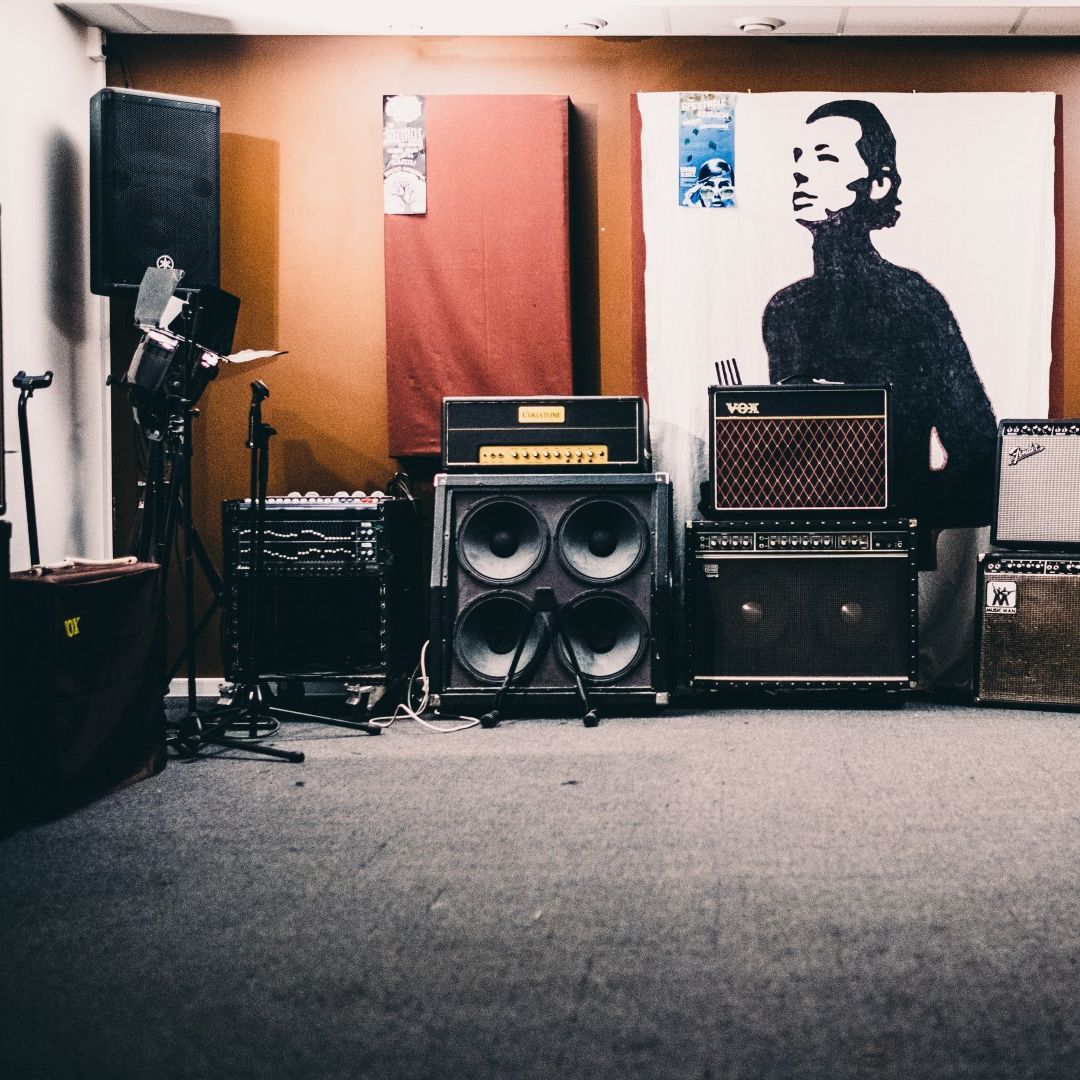 “[W]e’ve all lived next to, or under someone that plays shit music all the time and it's infuriating at best.”

I never studied music, unfortunately, if I had my time again I’d definitely have gone for it a shoutout here should certainly go to Waterbear who are making studying music what anyone who wants to be an actual gigging musician wants it to be and if you are considering a music degree you should certainly check them out. However, I have rented in Brighton for the last 10 years whilst being in a gigging band. I’ve pissed off a few neighbours in that time so here is my two pennies on how to live harmoniously whilst being able to improve yourself at home too.

Firstly while seemingly obvious, make sure your main band rehearsals are in actual rehearsal rooms. I know it’s a sick idea to set up a rehearsal room in your house but it’s never ever ever going to be able to be contained properly and you’ll just end up infuriating people who live around you. Plus with the plethora of rehearsal rooms in Brighton and the introduction of places like Pirate Studios you’re able to basically rehearse for dirt cheap any hour of the day. Brighton Electric is my pick here personally, we’ve rehearsed and recorded there for years and it's honestly unbeatable.

Secondly, I’m sure with lockdown we’ve all been making much more use of online stuff. Get auxed up, get your headphones on and lay down your parts on logic or pro tools. The stuff you can do online now is literally endless and it doesn’t have to be exclusive to making something collaboratively or on your own. On this point I’ll also add the obvious, using an electric kit or using headphones to rehearse just means you aren’t really making much noise for anyone to get annoyed about…

Lastly, just talk to your neighbours you might be surprised some people actually like hearing the background noise of someone playing acoustic guitar and constantly improving, other people will absolutely hate you learning to mix your new beats but they might be alright with you smashing It when they are out at work. I think all in all it’s just about trying to be alright with your neighbours. Even if you are a musician we’ve all lived next to, or under someone that plays shit music all the time and it's infuriating at best.

Here's hoping we’ll all actually be able to get out for a pint and some live music soon aye.