The Best Competitors Keep You On Your Toes 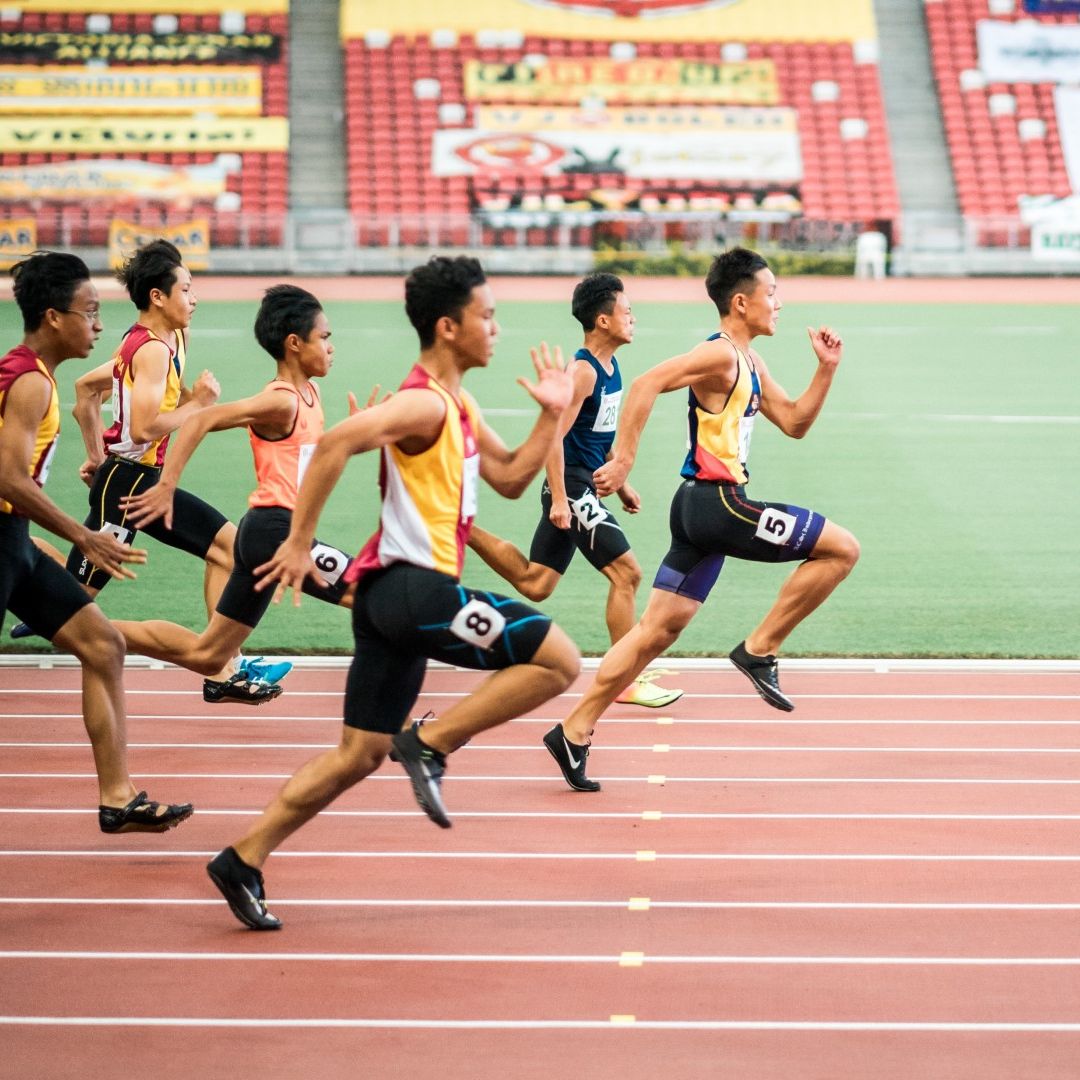 “If you sit in a market with no challengers, it must be easy to tread water and count the money coming in, but business is not just about that is it?”

So, I thought the other day, that if you asked most people in the entire world who the best property company was, around 99.999% would obviously say Eightfold Property, without a second’s thought, mainly because of our dashing good looks, but also because we are quite good at what we do, but being at the top does have its drawbacks.  The first is those jealous sideways glances, not from others at us, but from us at those around us, who are getting new instructions, attracting new landlords, have cool and interesting marketing ideas and generally are trying to make us look a bit schmucky.  But look, this is NOT a bad thing.  In fact, it’s a good thing!

37 Years ago, when Apple and Microsoft were just emerging as the two best home computer companies in the world, IBM decided to jump into the market and venture from the office into the home.  Far from starting to bitch about them not being up to it, Steve Jobs took out a major advertising campaign welcoming them to the market, in the hope it would push Apple onto greater things, and so it proved true.

If you sit in a market with no challengers, it must be easy to tread water and count the money coming in, but business is not just about that is it?  It’s about creating things, achieving things, building a better version of yourself or your company, developing the team, building new divisions and evolving into new versions of yourself.

Some of the best companies in the history of the world have arrived there because of a bloody-minded desire to get one over on their competitors.  And not just in business either – think Blur Vs Oasis, Cram Vs Coe, Federer Vs Nadal or The Stones Vs The Beatles.  Would any of these giants’ really have produced the amazing results as we have seen without their nemesis?  I personally don’t think so…so, whilst I do have a little chuckle at those property companies who still operate with their 1970’s attitudes, I fully welcome the sterling attitude to our industry from those like Brand Vaughan, add some others here that are constantly improving themselves to keep the market interesting.

Here at Eightfold Property, we're always looking to the next best thing to keep ourselves relevant, growing, and moving forward. If no one else was doing it, it would lose its fun!

Let’s all try harder and see what we can achieve.

See you all at the finish line!